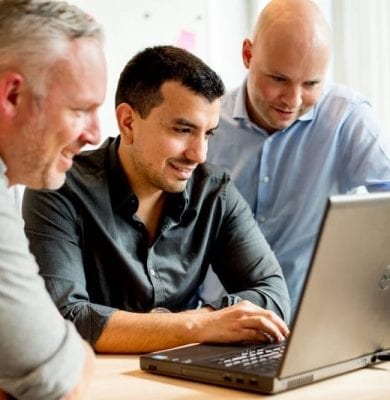 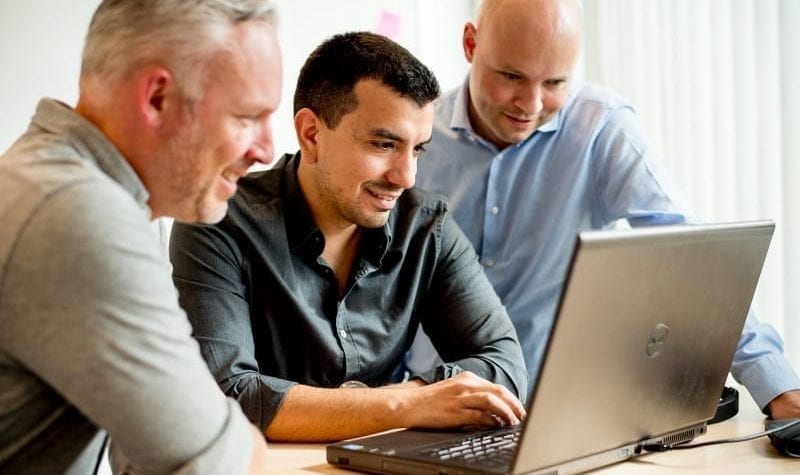 David Reyna from Mexico has been living in the Netherlands since 2016, working for AWL. In the short period of time since his arrival, he has become fully integrated within AWL, he has obtained his Dutch diploma at the highest level, and he plays guitar in a Dutch folk band. His transformation from a ‘Spanish-speaking colleague in the Netherlands’ to an essential AWLer would appear to be complete. How has he experienced his first years in the Netherlands and at AWL?

“When I first arrived in the Netherlands, it was lots of fun and very exciting but also quite difficult,” says David Reyna. “A different language, culture, climate and work than what I was accustomed to... There were moments when I thought: What am I doing here? Yet the predominate feeling was always positive; learning new skills and the language and getting to know nice colleagues always provided a good balance.”

The support of colleagues was especially helpful. “I have received a significant amount of support from colleagues; there was always time to ask something and to learn. My manager at that time, Gerrit Bikker, also played a crucial role. I don’t know whether I could have persevered without him: ‘Keep on learning, keep making notes, let me know if you need something...’ He always knew how to motivate me.”

David’s first introduction to Europe was through his educational program of International Business in France. “Europe is so different from Mexico. I was younger and a bit more naive then, but life here attracted me enormously.” That’s why David did his master’s degree in Scotland in 2014. The ultimate choice of the Netherlands came because of love – together with his Dutch girlfriend, he decided to live in the Netherlands.

And then came AWL... “I already had experience working as a concept engineer, but I started at AWL as a trainee. I did that for two years. Working with my hands was completely new for me. Because Dutch was also new, I made drawings of the tools then – for example, of a crowbar or chisel – in order to learn the functions and names. After three months of work, I was ready for a new notebook...” 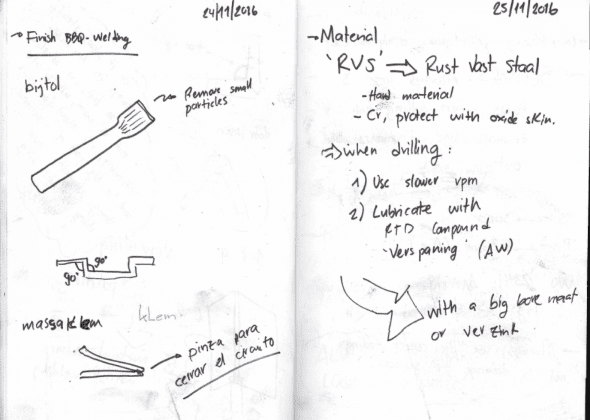 “The predominate feeling was always positive”

Getting used to the cultural differences

“I didn’t know the Netherlands well when I came to live here; I had been in Amsterdam maybe once. I did have to get used to the cheese sandwich rolls for lunch and, for instance, the punctuality of the Dutch. I had to start work each day at 7:30 am so I was there at 7:30 am. I worked in Assembly, so I calmly got myself ready, changed my clothes... I was quickly addressed on this. The intention was that I actually started at 7:30 am, so I had to arrive at a quarter past seven... I’ve learned a lot about inter-cultural differences, also those within companies; this also helped me to see the cultural differences and to learn to deal with them.”

“How we deal with each other here is also different than we do in Mexico. I was used to it always being necessary to include a type of subservience in your language by, for example, introducing your questions and not wording them directly. After all, you never know whether someone is socially important, so you take that into account. In the Netherlands, I noticed that this caused me to spend too much time phrasing my questions. People weren’t listening to my introduction and were mainly looking for my message, which I was busy ‘packaging’. Phrasing in such a careful way is not necessary and is seen as being foggy.”

In the meantime, David has become a well-known AWLer. Many colleagues greet him. “People are also curious about my story. Once, I gave a presentation about myself because I was receiving so many questions,” David laughs. David has also given a course within AWL in Basic Spanish. “I really enjoy it here – except for the weather. Sometimes, the gray days... I just can’t get used to them. That’s when I miss my family and friends. What I am very happy about is that I now work as Concept Engineer. That was my study specialization, so I’m proud that I can now do that in the Netherlands!” 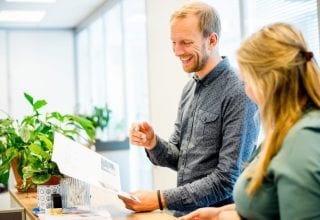 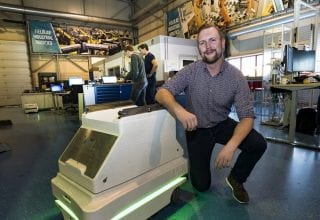 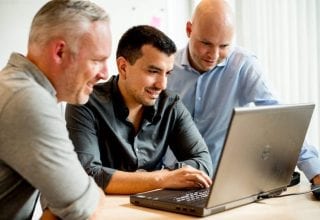